It's your birthday month, November babies! Much like those lucky October babies, you also have two birthstones - topaz and citrine!
In ancient times, all yellow stones were referred to as topaz. Of course, later it was discovered that the topaz presents itself in a rainbow of colors, and what was traditionally called a topaz was, in fact, a citrine. So if you choose a topaz, your birthstone is more specifically an Imperial Topaz, which is has a dark orange body with pink understones. These were highly favored by the Russian Czars during the 1800's. 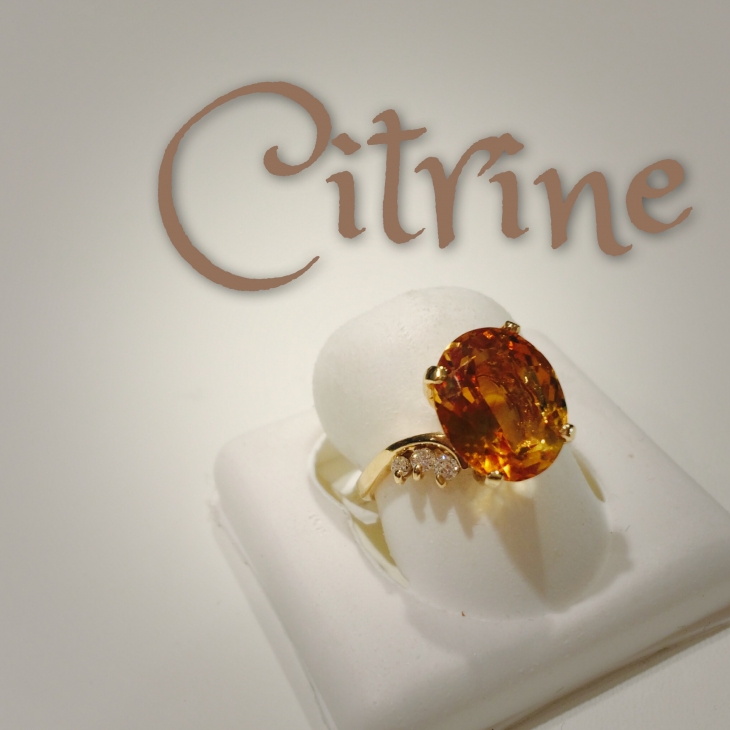 Citrine, on the other hand, has a completly different mineral make up. Citrines have a clear yellow coloration, whereas the topaz of the same color has a darker orange body and a variation of hues. Citrines are rather rare in nature. Most citrine gemstones have been heat-treated to give them brillance and a bright yellow color. It is suspected that most citrines began as amethysts, but changes in the heating process converted them to citrines.

Both topaz and citrine have had unusual myths and folklore grow up around them. It was belived that one could hold a citrine in their hand while immersing it in boiling water with no damage! We don't recommend that anyone test that theory, just to be on the safe side. It was said to make men more handsome, so the jury might still be out on that one, too. However, was also claimed that citrine is the gemstone of cheerfulness! Now that we can certainly agree upon!

So, November babies, you've got a rich history behind your birthstones. Choose one or choose the other; you can't choose wrong! We can't think of a happier circumstance than that!