Happy birthday, January babies! Your birthstone, the garnet, has a long history as a gemstone. The name garnet is derived from the Greek word, "granatum", or "pomegranate seed". Garnets have been discovered in burial sites across Northern Europe dating back to the Bronze Age. Records from as early as 3100 B.C. have been discovered in Eygpt describing garnets and their various uses as both a gemstone and for medicinal purposes. 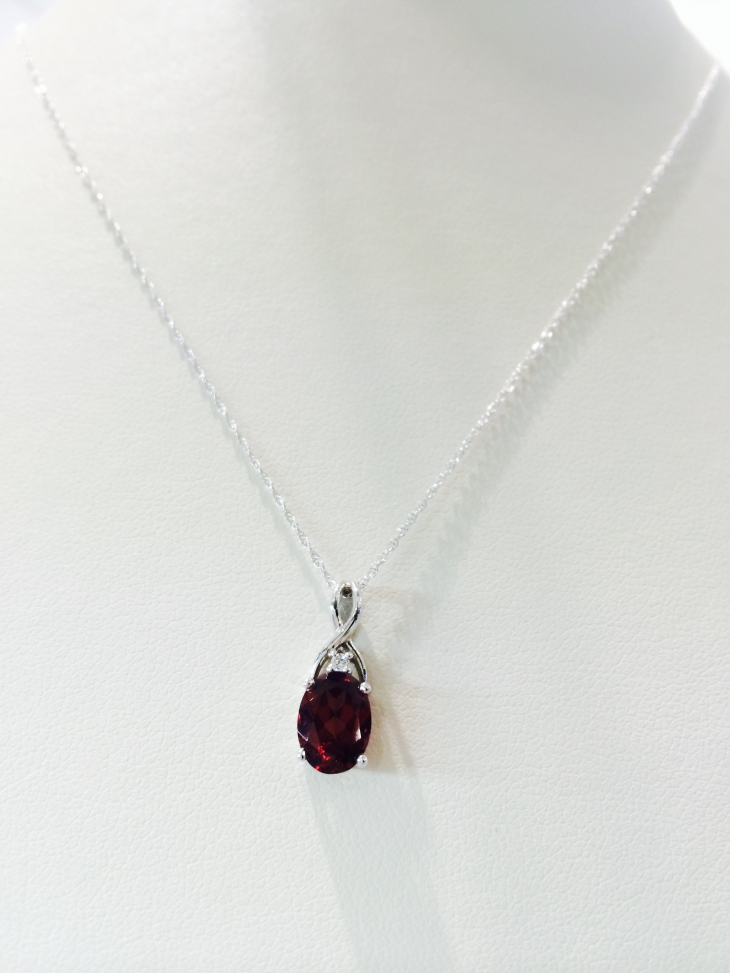 Garnets have historically been common throughout world civilizations and cultures. Aztec and other Pre-Columbian native Americans used garnets in their ornaments. Garnets were widely used during 3rd and 4th century Greece, continuing in popularity through the Roman Empire and throughout the Middle Ages, and reaching its height during the Victorian Era.
Garnet mining began in Sri Lanka over 2500 years ago, though the most populous mines are in Africa. Garnets are also found in Australia, India, Russia, South America; and in the United States, in Arizona and Idaho. Garnets are available in every color on the color spectrum except blue, with green garnets being the most rare.

Since it's your birthday month, January babies, we have garnets on our mind! You can see our selection of garnets in our showroom at 30 1st Avenue Southeast, Moultrie, GA.